Sad Truth About The Drawbacks Of Antidepressant Drugs

Sad Truth About The Drawbacks Of Antidepressant Drugs

Antidepressant medications are recognized for its effectiveness in stabilizing the mental states and moods of people suffering from mental depression, nervous breakdown and stress. Despite the effectiveness of antidepressant medicines in the early stage of treatment, it has several side effects that can hurt the brain and body of individuals using them. Nonetheless, improper prescription and utilization of antidepressants medications can lead to abuse of buprenorphine.

Mental depression is a negative condition that usually last about two weeks and hinders the person from working to its fullest potential. Normally, depressed individuals felt sad, lost interest in activities, exhausted, felt worthless and slept all the time or barely slept at all. As a result of these symptoms, they felt remorseful, hopeless and lost their appetite.

Trazodone is a tetracylic prescription drugs commonly prescribed for sleeping disorders and major depressive disorders. It works by maximizing the serotonin levels of the brain to alleviate depressions and to regulate the sleeping cycle of an person. However, if this drug is repeatedly used, it can lead to trazodone abuser. Furthermore, this antidepressant medication has several side effects and withdrawal symptoms that occur once depressed people stop the treatment.

The negative effects of trazodone differ from one person to another but the common side effects are sleepiness, stomach upset, nose congestion, nervousness, irregular bowel movements, constant perspiration, headache, blurry vision, decreased libido, grogginess, exhaustion, xerostomia and urinary retention. In some cases, individuals taking trazodone experienced rise in heart rate, dizziness, irritability and coordination-related problems. Most often, these side effects are at its highest during the early stage of therapy and declined with continued usage.

Some individuals experienced severe dry mouth, thus making it hard for them to talk and swallow but can be managed by lowering the dosage of trazodone or momentarily ceasing the intake of trazodone. It is also feasible to chew sugar-free gum or candy to boost saliva flow. Meanwhile, the serious side-effects of trazodone comprise of violence, priapism, panic attacks, extreme elation, suicidal behavior, hallucinations, chest palpitations, unexplained rashes and breathing-related problems.

If you or your loved one experienced mental depression or insomnia, it is best to consult your doctor and to know the side effects of the prescribed medicines prior to taking them.

Alcohol, Addiction and You
It is essential to provide the drug addicts with a second opportunity so that they might |improve their lifestyle...

Alcohol Addiction and You
There are many drug users who understand the problems and perils associated with drug use but cannot get rid... 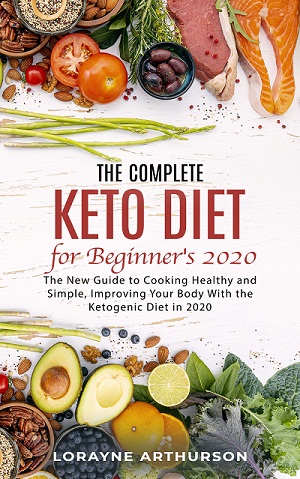 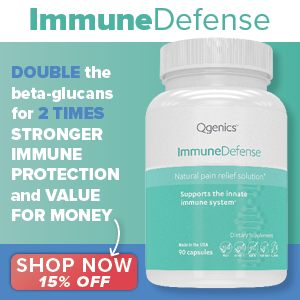