By admin in Medicines and Drugs

Anti-anxiety medicine like diazepam are also known efficient treatment for muscle spasms, seizures and severe symptoms of alcohol withdrawal. This belongs to the class of benzodiazepine that affects the activity of the central nervous system. It is widely known for its brand name valium which is a habit forming drug and may develop harmful side effects when misused. To identify the right dosage a patient must undergo an examination.

Many people believed that valium can cause depressive disorder or may worsen a pre-existing depression. Medical experts often advised individuals to inform their physicians about their medical history before taking the medicine. Valium is said to be harmless when combined with other medicines to treat depression. However, according to experts of valium abuse, using these drugs should be closely monitored as this has harmful negative effects when misused.

Although anxiety medicines are controlled drugs, they still have potential to be abused. Diazepam has sedative effects which increase when taken with other medications that cause sedation or with depressants like alcohol. These drugs must be taken correctly to prevent the risk of its negative effects which include poor coordination, drowsiness and memory problems. Those who try to using diazepam without proper medical assistance will be exposed to its harmful side effects which include rapid heartbeat and respiratory system depression. The victim will also experience inadequate airflow and breathing will totally cease.

Many sufferers who are taking anti-anxiety medications like diazepam are carefully monitored by their medical doctors. The dose is usually determined based on the patient’s responses to the medicine and his medical condition. To measure properly a prescribed dose, patients are advised to utilize a measuring device instead of an ordinary spoon. Since this medicine contains extremely addictive components many professionals of drug abuse programs suggest patients never to misuse or abuse it and should follow the directions on how to consume the drugs in the presription. Regular users of the drug who wish to stop the treatment must also inform their doctor.

Diazepam can also cause severe allergic reactions which can be unsafe if the medication is misused. Taking the drug more than what the doctor has prescribed will increase a patient’s suicidal thinking, confusion and hallucinations. Reduced breathing, involuntary muscle movements, tremors, muscle aches and other physical effects may get worse if abuse continues.

Long term utilization of diazepam may create additional side effects. This is the reason why medical professionals often propose this medication only for short time basis.

Understanding The Forms Of Anxiety Disorder And Treatment Solutions
When an individual experiences constant fear, nervousness and stress that the condition is already affecting his daily activities in... 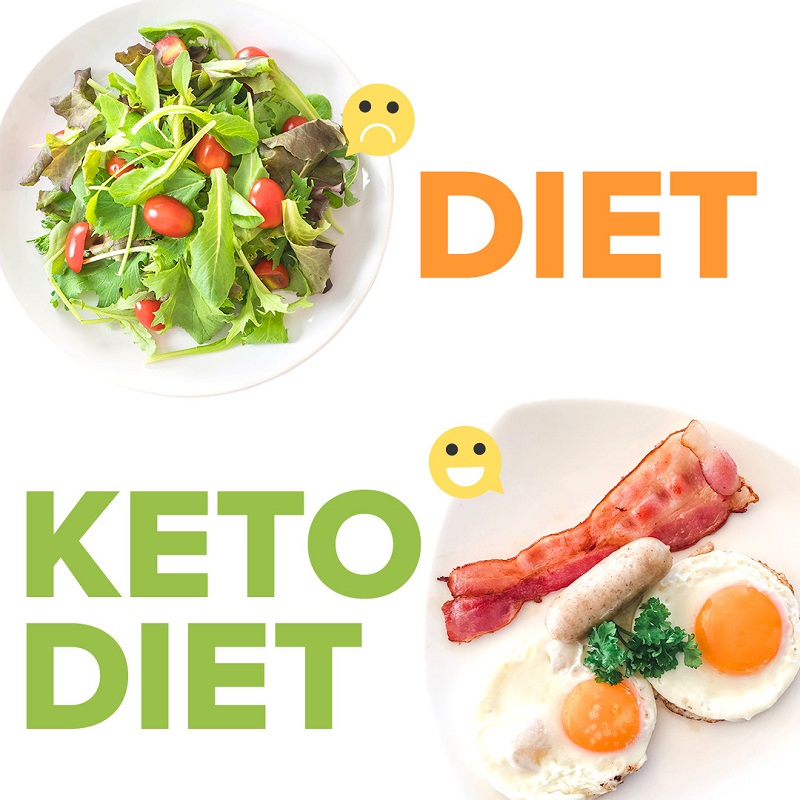